What psychological facts shock you?

1. Children have a clear sense of gender when they are about 3 years old.

They know that they are male / female and that the other gender is different from themselves. How different it is depends on the gender stereotype of the child’s society.

Take the United States for example, three-year-old children experience gender differences: girls are mother / sister / aunt, boys are dads / brothers / uncle; girls do housework at home, take care of children, cook, play with dolls, wear skirts, long hair and like to cry, boys go out to work, take care of the garden, repair cars and change light bulbs, wear suits and shorts, watch ball games, have short hair and play with typical boys’ toys and so on. These are very typical gender stereotypes, and they also know some physiological differences from observing mom and Dad.

I often see some news (for example, there is a child in England who knew his gender was not right and wanted to change sex) and many people commented that it was wrong for such a young child to know his gender and he has no idea of it, or it must be his parents teaching him in a wrong way. In fact, these comments were wrong. Some people leave some comments that try to correct the mistakes, and those people immediately say, “Have you been a parent?” “Have you ever raised children? Do you know what’s going on?” “Don’t talk nonsense if you don’t know.”

So it’s a fact that most people don’t want to believe. 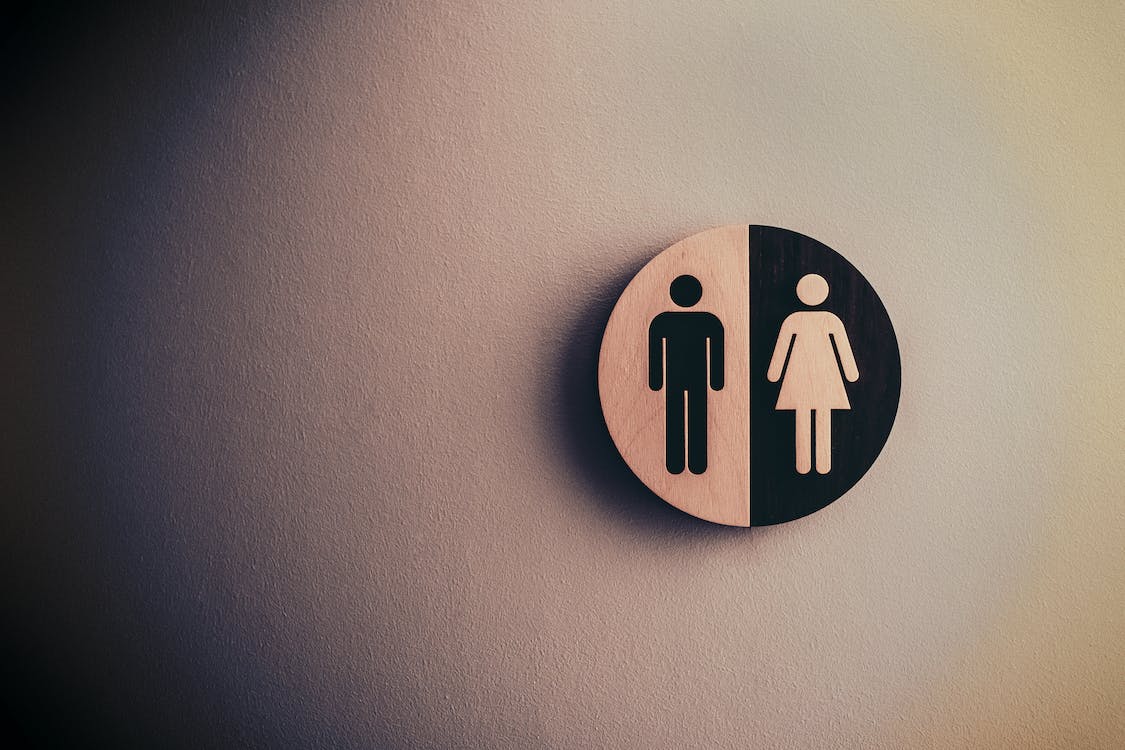 2. The gender difference between boys and girls is very small.

Most of the differences are focused on the physiological aspects (men are stronger and higher, and reproductive organs and hormones are different). There is no significant difference in the results of large sample data collection between boys and girls in other aspects.

When people put the sample very small and focus on “a girl and a boy in my class”, the difference must be very big, because at this time people compare the differences between one person and another. It is not convincing to compare gender differences in the environment of large sample, but the data collection of large sample proves that the difference between men and women is far less than that between people. This is the first fact that many people don’t want to believe.

Many people don’t want to believe how much influence society can have on a person, and people’s mindset is actually influenced by the society they live in. And, although social influence seems to be a very broad word, it can be subdivided into family influence, peer influence, media influence and so on.

From the moment a person is born, everything that happens to her or him affects her/his behavior and thinking. Why is the character that the majority of girls show is sensitive, weak and so on? Since childhood, all the women around her more or less embody these feminization aspects, and she has been more or less educated to reflect in this way.

The same is true for men. Take two videos for example. The first is that a family is eating at the dining table. Girls are taught to set the table. When they see that there is no water/drink in their parents’ cups, they should add them. They sit upright and eat elegantly. All these are shaping the feminine character of girls. While boys are required to eat more grow tall and strong, to take good care of their sister and family in the future, and to eat “like a man”.

All these are the invisible shaping of gender, character and thinking.

If a boy has never been taught to be observant, you won’t expect him to be sensitive to the slight emotional changes of others when he grows up. If a girl is not educated that you are the pillar of the family, she will naturally think that she can rely on others and should be weak.

But many people don’t believe this, either because of direct interests (believing that the differences between men and women are brought about and determined by society, which is likely to subvert her/his three outlooks and make her/him have negative emotions about some of his/her past actions), or out of the argument of individual deviation like “I /XXX grew up like this, how can I not become this way?” So I would like to emphasize that please don’t put personal cases to refute these. Again, the differences between people are huge. Your experience is exactly the same as above but you do not form a “feminine character” or “masculine character”, which is completely possible. And I’ll explain why that happened.

There is an inner force that is more powerful than social influence, and that is self-awareness.

I saw an answer saying that most psychological experiments can’t be repeated. Yes, but there are many reasons why they can’t be repeated. Being able to repeat is only a standard to verify the accuracy of experiments, not the only standard. Failure to repeat does not mean that the theory obtained is incorrect, because many experiments are unique and are composed of various non reconfigurable factors, even not designed by human beings. And many experiments were designed when humanism was not perfect. Now you can’t repeat them even if you want to such as Milgram experiment, but the conclusions are valuable and correct. The person I’m going to discuss below is in an experiment that can’t be repeated.

There were a couple of twin boys, one of whom had an accident at birth and had to undergo sex change surgery. (How can the experiment be repeated? What is the probability of this happening? It’s not natural. You can’t design an experiment like this.) So the parents of the twins raised the child who had undergone sex change surgery as a girl.

The child’s understanding from childhood is that he is a girl, and people around him treat him as a girl, and even his own physical structure seems to be a girl. However, under the dual forces of social influence and physiological change, he still can’t change his own sex which he believes in deeply.

A psychologist followed up on the incident and supported the theories that gender and physical gender are inconsistent, and that gender is innate. At the same time, this event proves that self-awareness is more powerful than social influence. Society can influence your thinking, your character, your behavior, your values, and sometimes even brainwash you, but it can never change who you are. It is also a fact that many people don’t know, or they know it but still don’t want to believe and think it is anti-motivational quote.

2020-10-28
Previous Post: What are some of the coolest cakes you have ever seen?
Next Post: Some unbelievable things men have done