1. Physical contact can effectively improve the intimacy of two people.

The most effective way to upgrade the relationship is active physical contact. Psychology has also proved that after physical contact, both sides will have an increased liking for each other.

In the book Intimate Relationship, the author lists the experimental data of psychological survey as follows:

Vaidis and Halimi falkowicz (2008) asked pedestrians on the street to fill in questionnaires. The subjects who were touched twice were more willing to cooperate with the questionnaire than those who had only been touched once. When a female experimenter touched a male subject, the compliance rate was the highest.

Therefore, take the opportunity to take the other party’s hand, if she naturally accepted your physical acceptance, then make a confession. 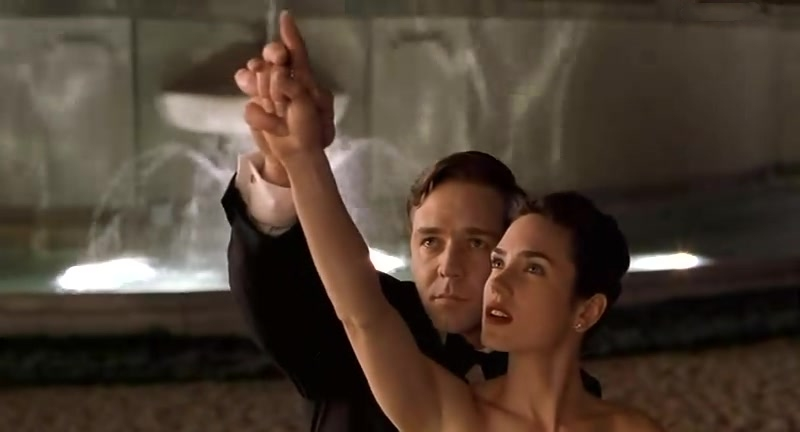 2. Single people are more likely to get sick.

The most important demand for intimacy is the need to belong. If this demand is not met, there will be a variety of problems.

The most favorable evidence for a sense of belonging comes from studies on people who have lost intimacy (Ryff & Singer, 2000).

The loss of intimacy can damage people’s health. People’s blood pressure is higher and their immune system is weaker after divorce than when they have a happy marriage. When college students are lonely and unaccompanied, their immune reaction will be weakened and they are more likely to suffer from colds and flu.

People who have few lovers and friends have a higher mortality rate than those who have a happy partner. A large-scale longitudinal study over nine years has found that people who lack intimate relationships are 2-3 times more likely to die than normal people.

(The above research and data are from the book Intimate Relationships.)

The possible explanation for why human beings need intimate relationship is that belonging is the product of human long-term evolution, and gradually becomes the common natural tendency of all people (Baumeister & Leary).

As early humans lived in small tribal groups, the living environment was bad, surrounded by beasts and poisonous snakes. As a result, isolated people have a lower success rate in reproducing and raising offspring than those who are gregarious. 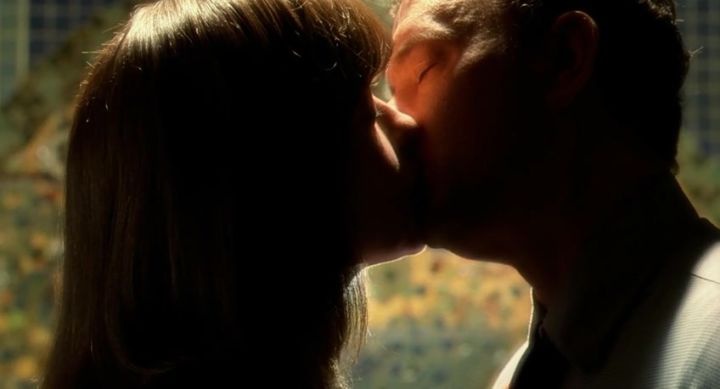 2020-10-27
Previous Post: What photo made you ask “no wait, really”?
Next Post: What are some of the coolest cakes you have ever seen?