Something about women that you should know

A survey of 1500 men and 1500 women in the UK found that 20 percent of men believe in love at first sight, compared with 10 percent of women. Most women need to make real decisions after six dates. Men look for people mainly in looks, while women think more about it. 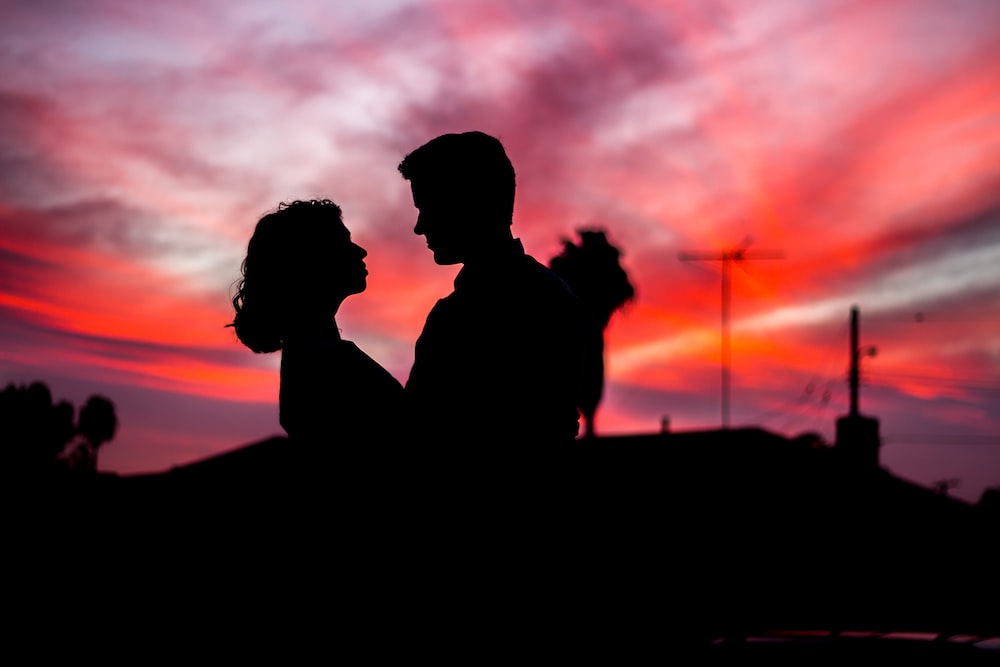 2.The mantra is very helpful.

James W.Pennebaker, a psychology professor at the University of Texas, found that if you have a word in your mantra that appears at a similar frequency to a girl, your chances of loving each other will increase significantly.

The experimental team found 40 pairs of men and women for quick dating in the experiment. The results show that the first feeling is better and the chance of being in a relationship is higher for men and women who use similar verbs. They will be more willing to listen to each other because of the agreement of language usage habits. 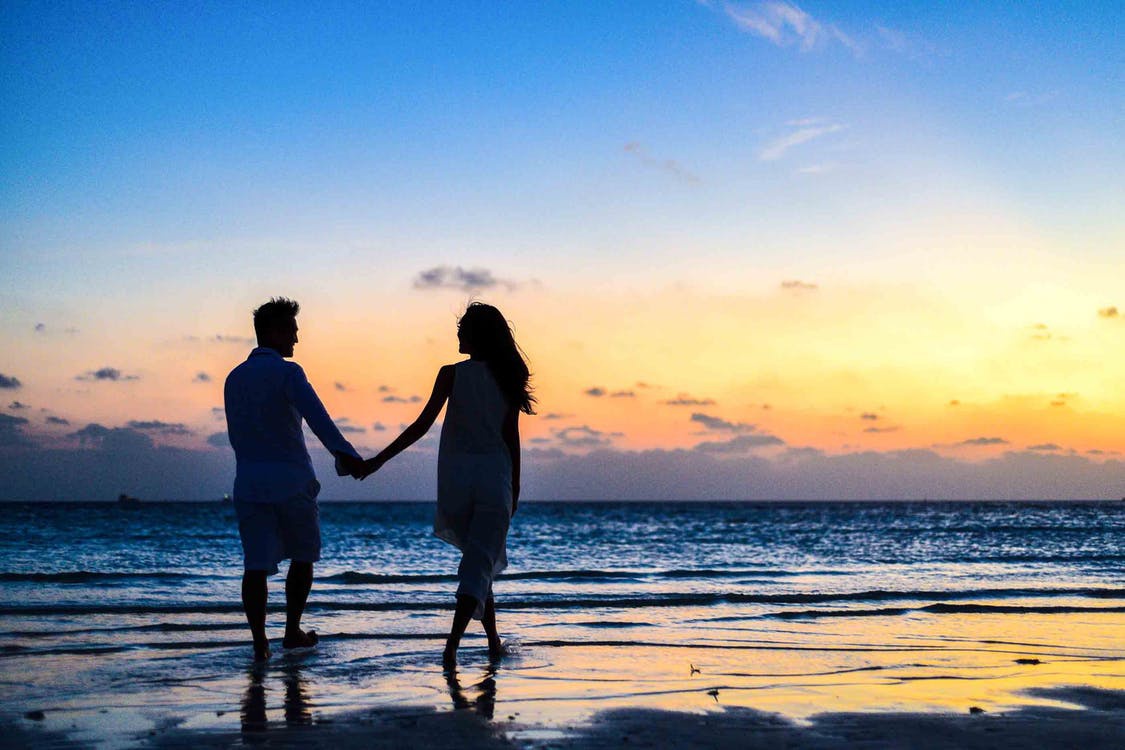 Is a woman willing to marry a guy who doesn’t have a work? The answer is NO! 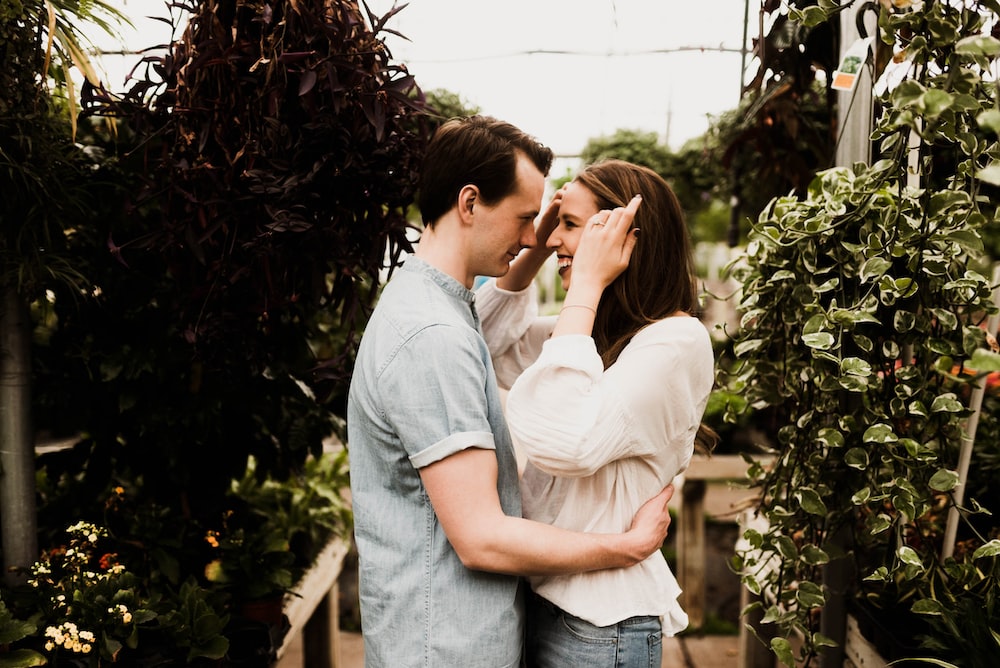 A research found that smiling doesn’t attract girls more, but it’s easier to move them when you put on a rebellious or meditative look.

The researchers found 1084 heterosexual men and women who voted for four poses of 100 men and women. They are joy, pride, shame and expressiveness. The results showed that men like smiling women, while women like men’s pride look most. 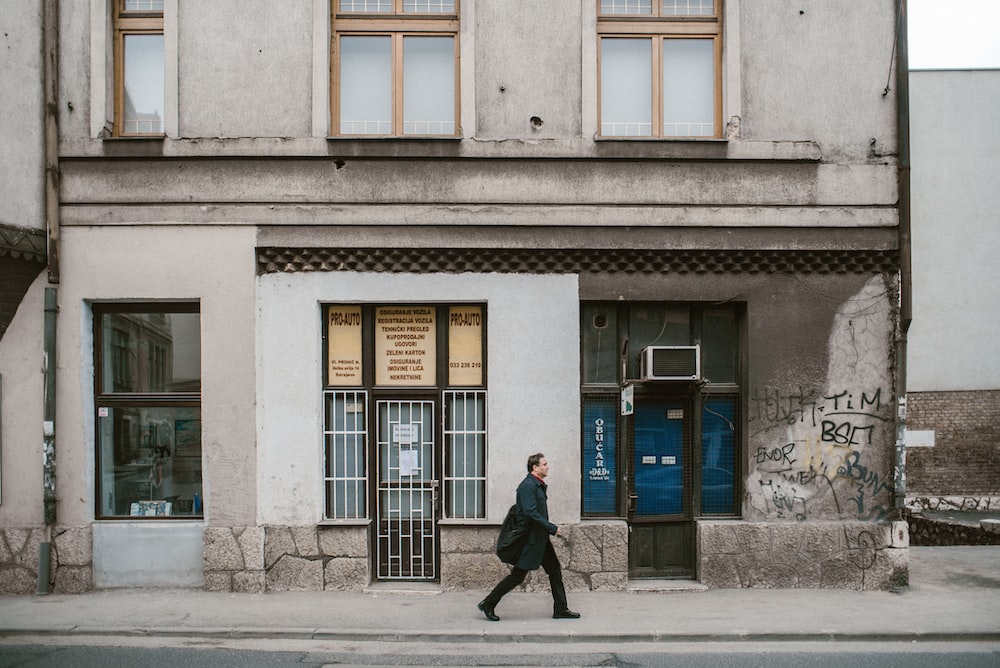 5.Women who like to think more often are very generous and are very concerned about their partners and friends. 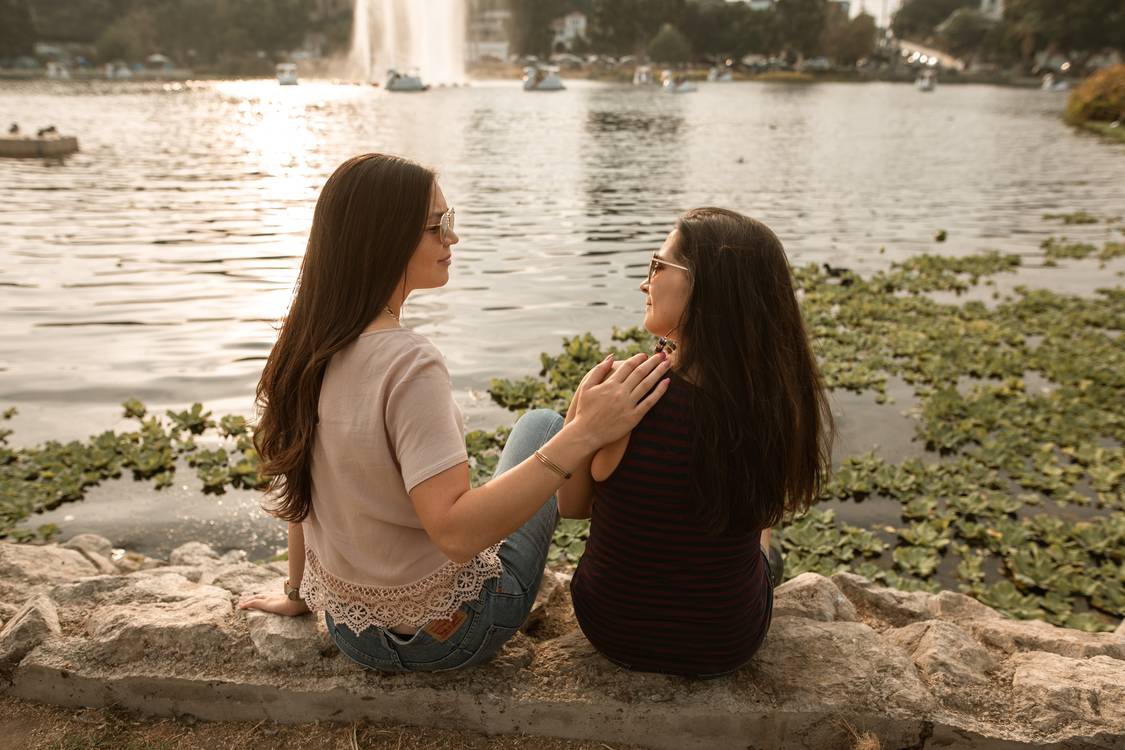 2020-10-20
Previous Post: The first impression takes only 0.2 seconds…
Next Post: It’s Easier for You to Date a Girl on a Wednesday Night