What is the bravest thing that you’ve seen your pet or someone else’s pet do?

I saw this story on the Internet.

The dog’s name is Lucky. 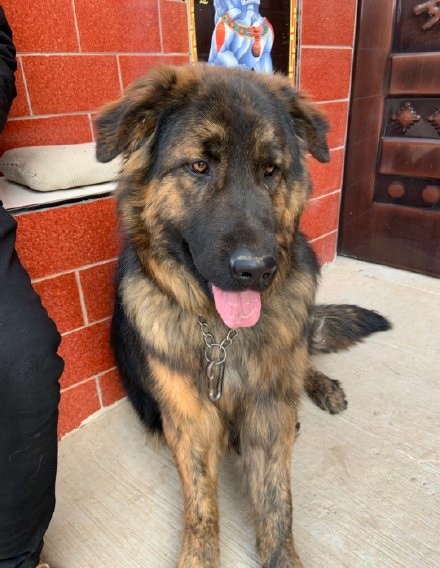 It was a summer night when a thief crept into my house. I was watching TV in my room and didn’t realize that someone had broken in.

I was surprised by his bark and wanted to open the door to see what was going on, but he was protecting me from passing.

I realized something was wrong.

Just as I was about to call the police, the thief rushed to me to snatch away the phone.

I was too scared to move. At this moment, Lucky flew at him, latched on and wouldn’t let go.

I was worried about Lucky being hurt but I had no time to think. The thief kept beating Lucky on the head in an attempt to get rid of the him. I grabbed a baseball bat to stop the thief. I cried for help, and the neighbor finally heard me and came to help.

The thief realized he wouldn’t get anything today, trying to escape, but failed.

Thannks to neighbors coming so quickly, so Lucky didn’t hurt much.

I was very moved by his action, which was so brave.

I will never forget that night and I want to thank Lucky in the rest of my life.

The owner was so lucky to have Lucky. What a coincidence!