Which do you think is the best photo of all time?

By: Kristy Lee
In: Life
With: 0 Comments

The first photos shot on the moon

This man is Buzz Aldrin, the second man to land on the moon. 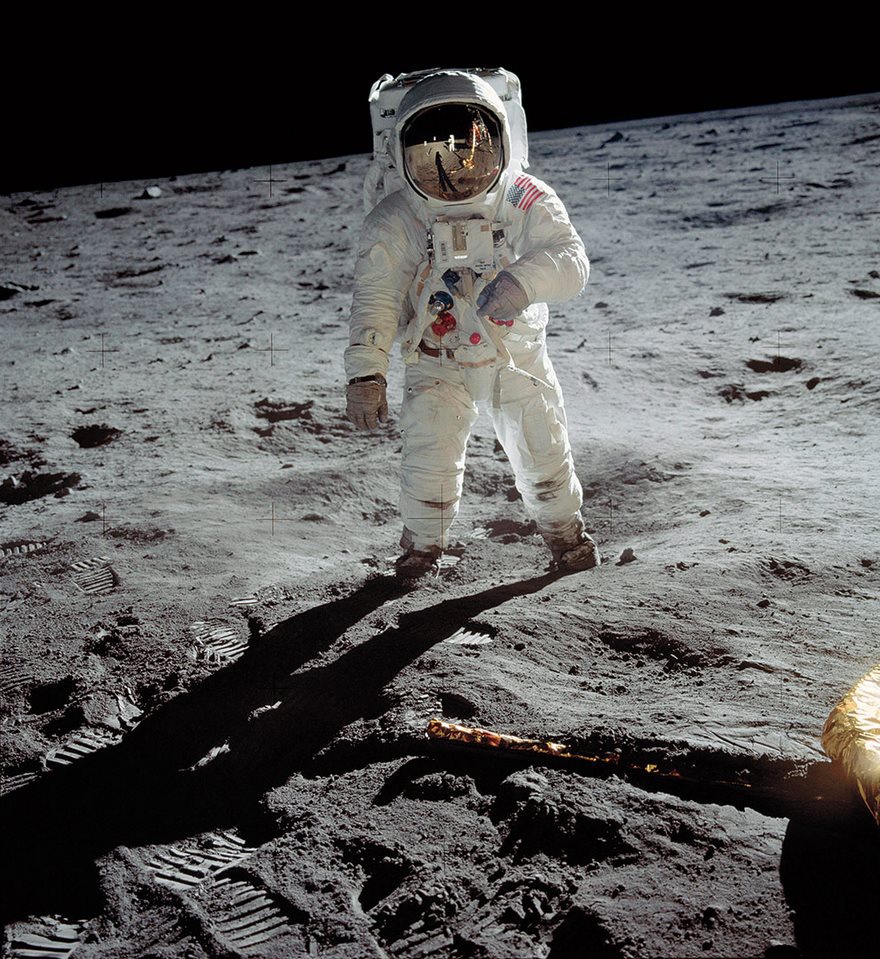 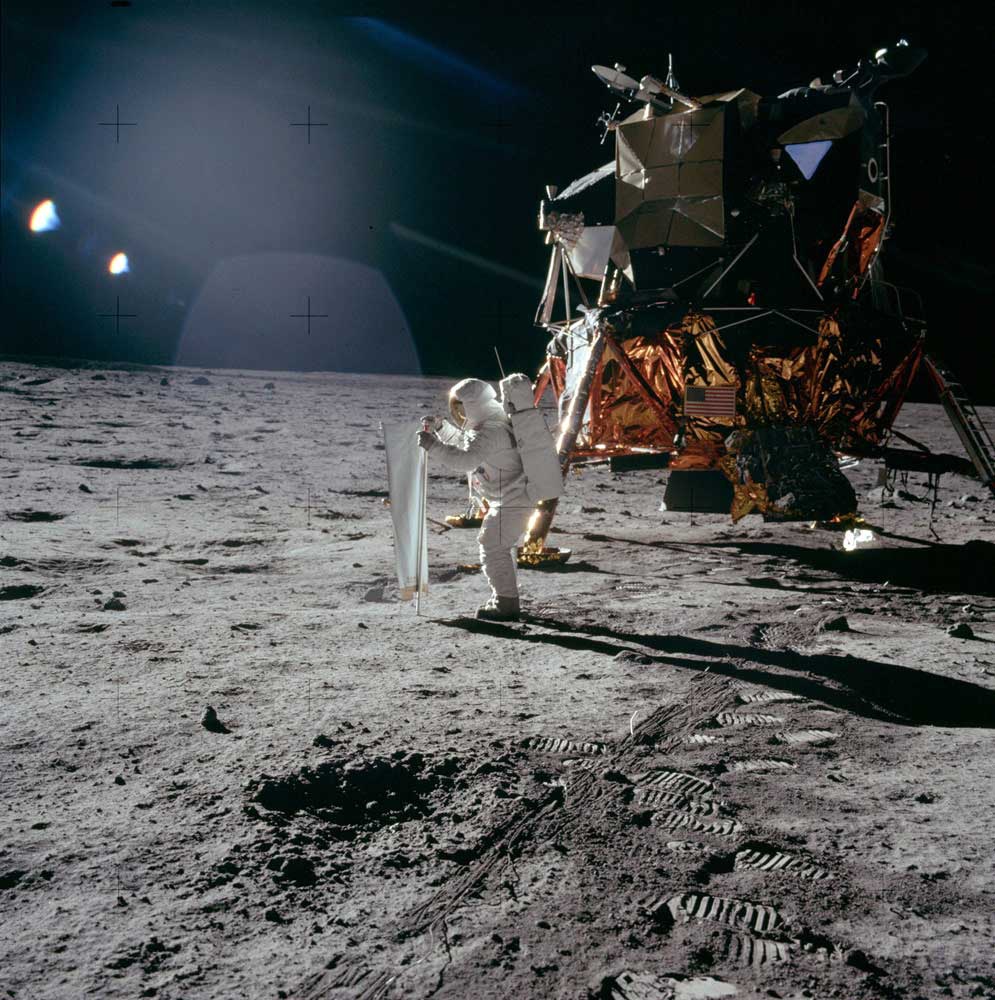 A close-up of the lunar surface with Aldrin’s boot and footprint. He took this photo after the iconic footprint image. 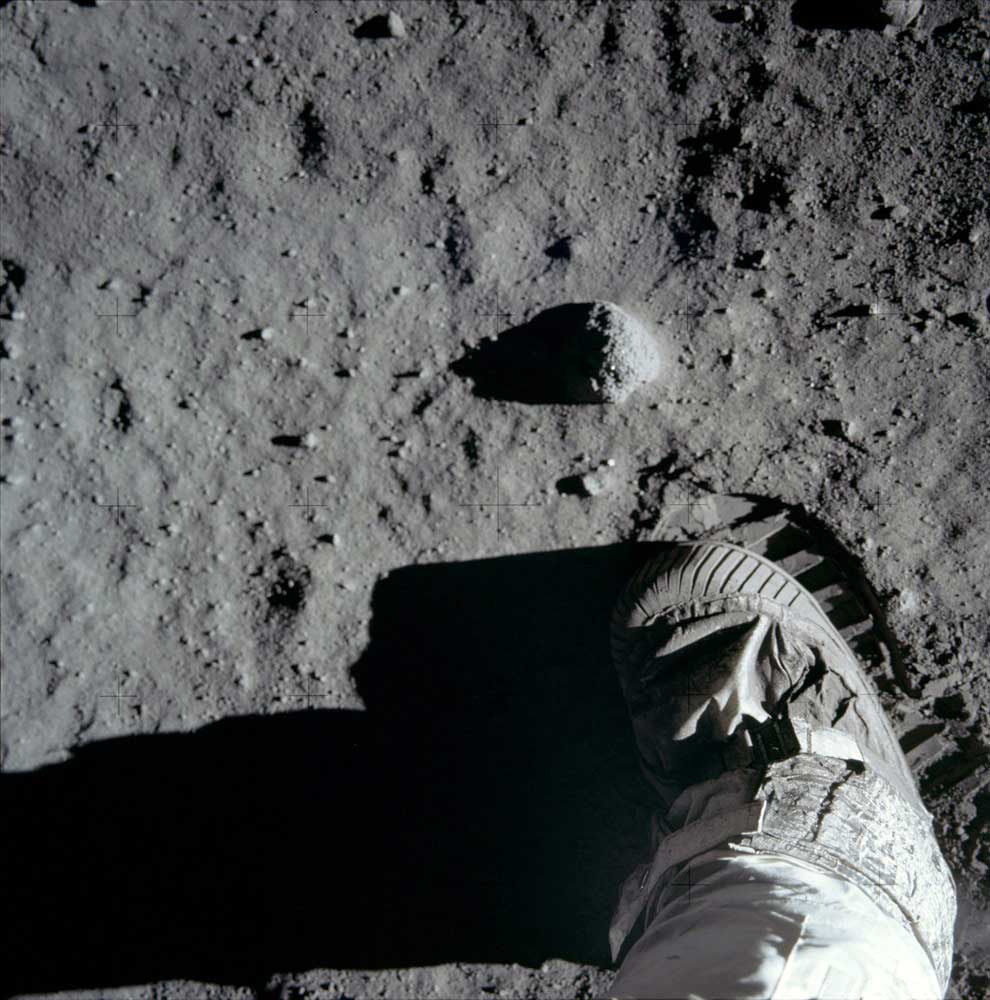 This photograph is the first in a sequence of pictures Armstrong took of Aldrin carring part of the mission’s experiment package out to the deployment site a short way south of the spacecraft. The piece of equipment in his right hand is a laser reflector, used to measure the Earth-moon distance precisely. A seismometer package is in Aldrin’s left hand. 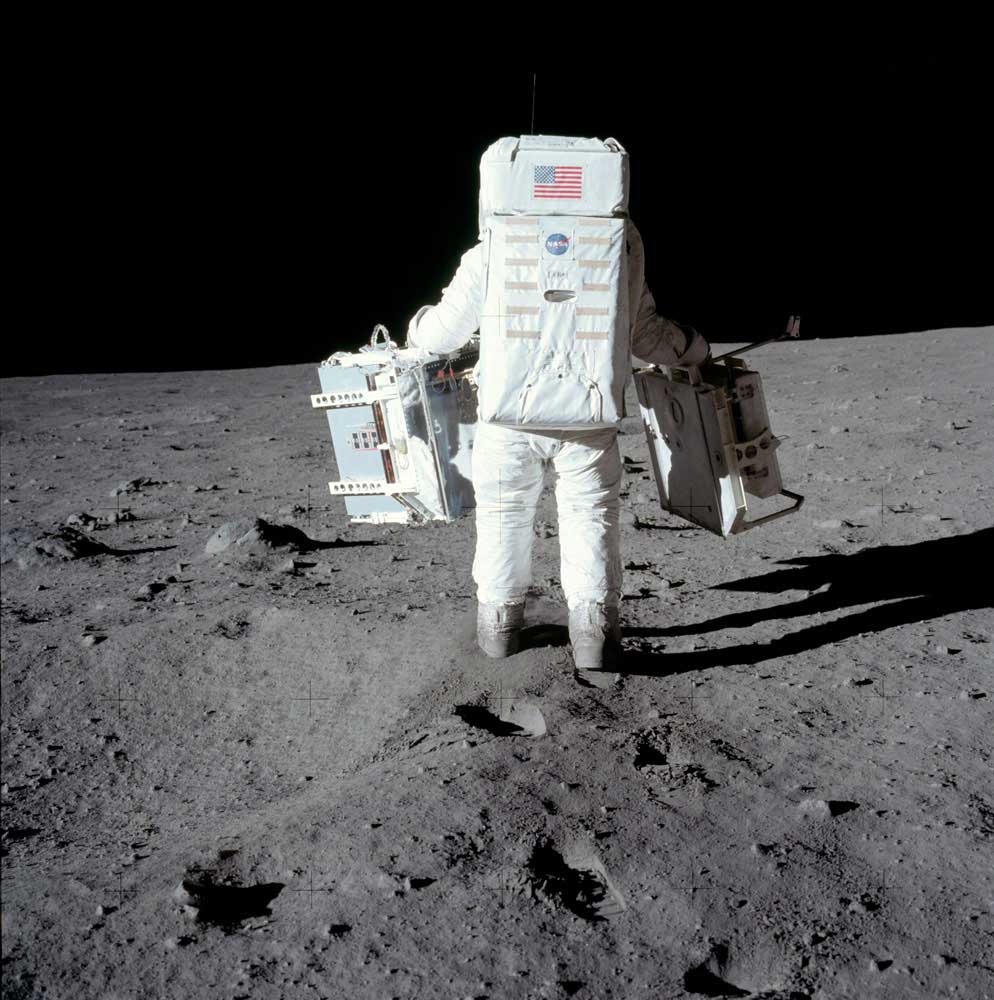 Aldrin has now deployed both the east and west solar panels on the seismometer. 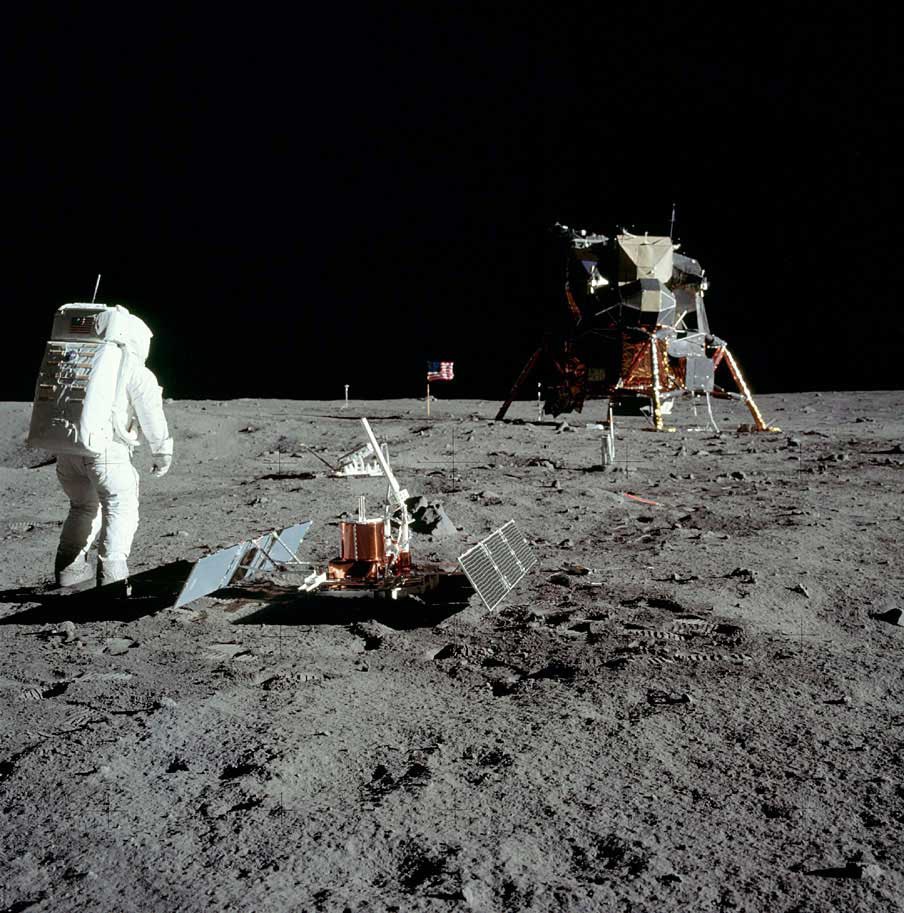 One of two photos Armstrong took of Aldrin saluting the U.S. flag. 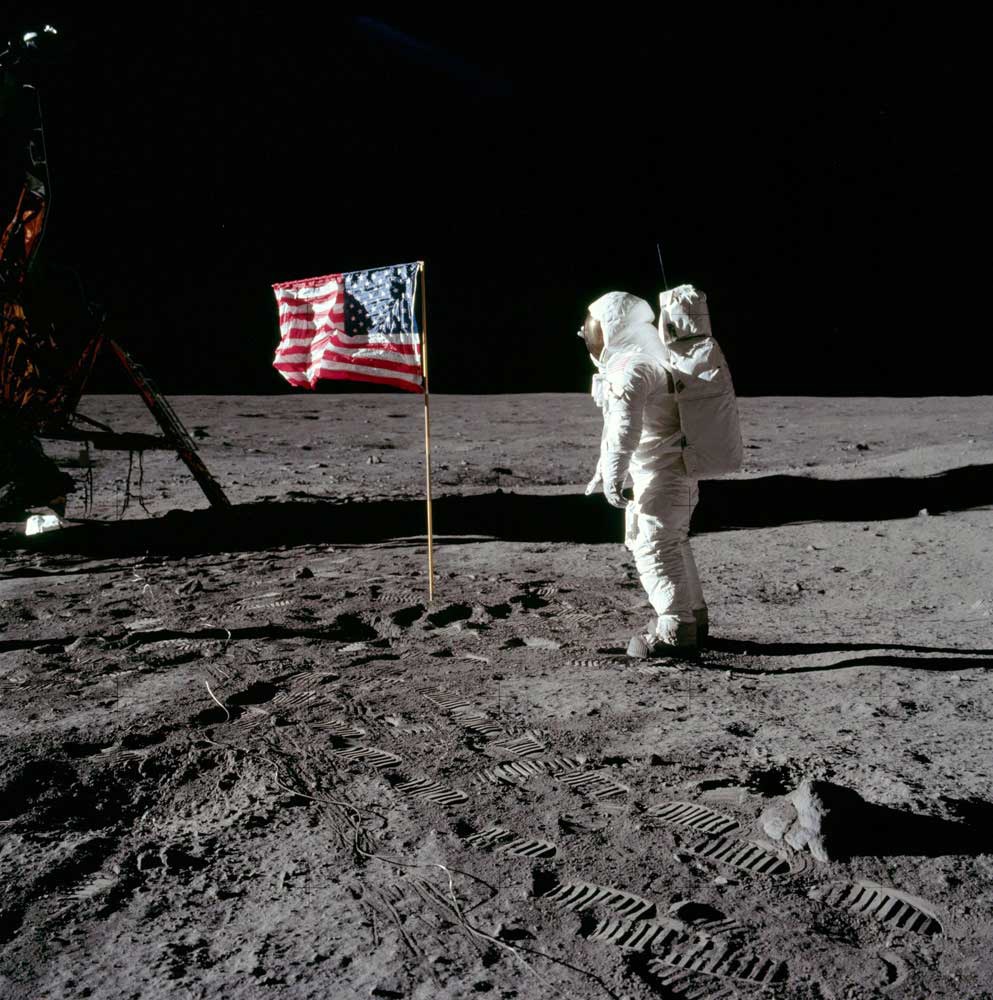 The whole world watched the live broadcast. This photo shows Neil Armstrong about to land on the moon. 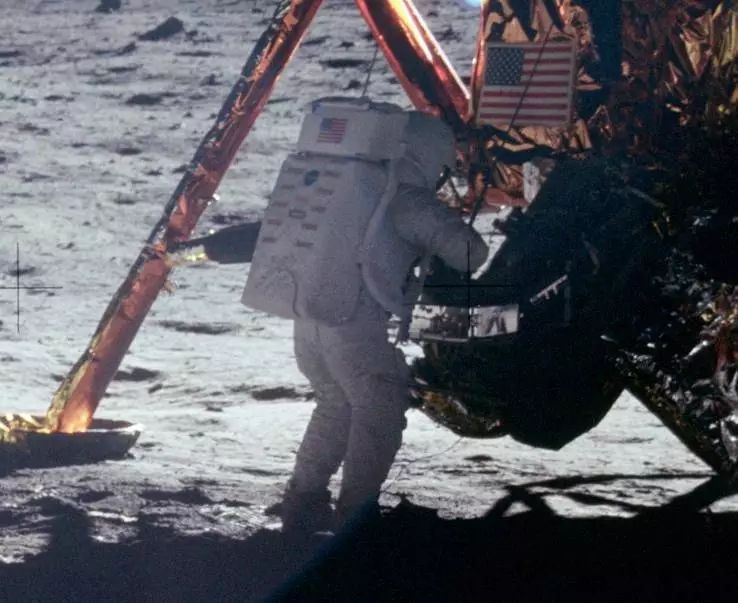 “That’s one small step for man, one giant leap for mankind.”


2020-10-12
Previous Post: What is the kindest thing a pet has done for you?
Next Post: What are your favorite before and after photos?