A terrible tragedy-why do some parents seem to be indifferent to their children?

On September 17, at a middle high school, in Wuhan, Hubei Province, a 14-year-old boy’s mother was asked to come to school by the teacher, because her son whose last name was Zhang played cards in the classroom. After being scolded by the head teacher, the mother slapped the boy twice in front of the boy’s classmates and then left. 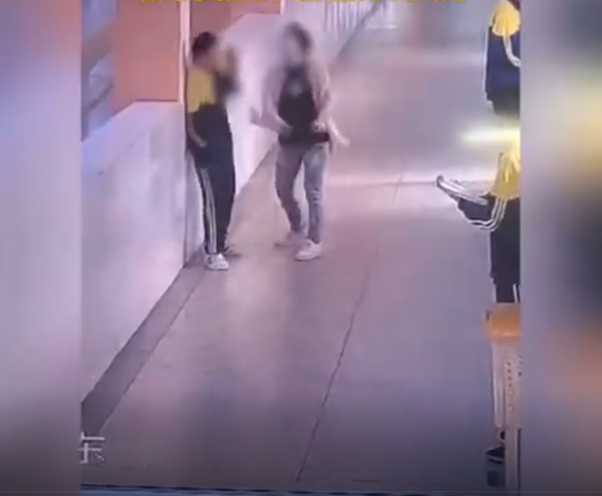 After standing for two minutes, Zhang climbed the railing and jumped down. The students who passed by tried to stop him but failed.

At 9 pm that night, the boy was declared dead because of his serious injury.

According to his classmates, at that time, the corridor where Zhang and his mother were located was just at the door of their class. The mother’s scolding was very loud, and all the students in the class heard it across a wall.

However, Zhang seems to be very calm in the picture. At 14, he is already half a head higher than his mother. He just lowers his head and doesn’t fight hard or argue fiercely.

His mother soon slapped his face a second time, and then grabbed Zhang by the neck. The teachers and classmates passing by couldn’t help looking at them.

At this time, another woman appeared in the picture who should be Zhang’s head teacher, came to persuade her, and the mother put her hand down from Zhang’s neck.

He drooped his head and was pushed hard by his mother.

Later, the mother and the woman walked to the other end of the corridor, leaving Zhang alone standing on the corridor.

From time to time, there are students in and out of the corridor. Only Zhang is standing in the same place. He raises his head and lowers it.

Two minutes later, Zhang turned to look downstairs, and then looked at the direction his mother left for a long time.

Three minutes later, taking advantage of no one’s attention on the left and right sides, Zhang quietly climbed over the guardrail behind him and jumped down from the fifth floor, ending his short 14 years of life. 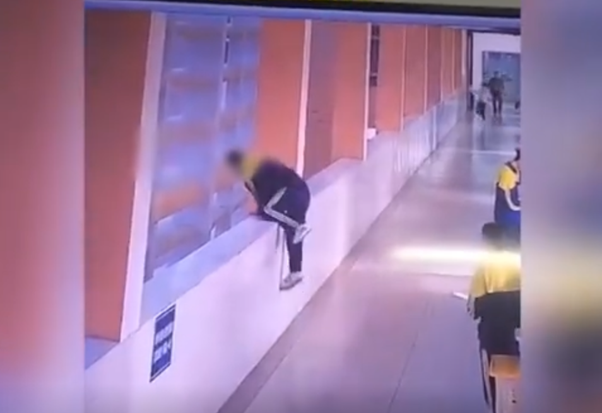 This is a tragic tragedy. No one knows what kind of picture flashed in Zhang’s mind and what kind of despair and darkness he felt in that short three minutes time before he finally made this decision.

What is more sorrowful is that there are so many tragedies like this. There is a big number of parents who do not know how to properly educate their children.

You may also want to read:

Look at these cute comics! We get some power and carry on life

“After chatting online for 400 days, we finally get married!”

“Flying to see her, I made my online-girlfriend my wife”